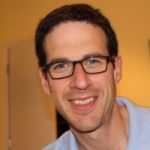 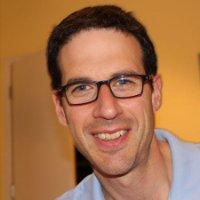 University of Manitoba, residency is Pediatrics, 2002.

Complete the Questionnaire Form for this Physician Here